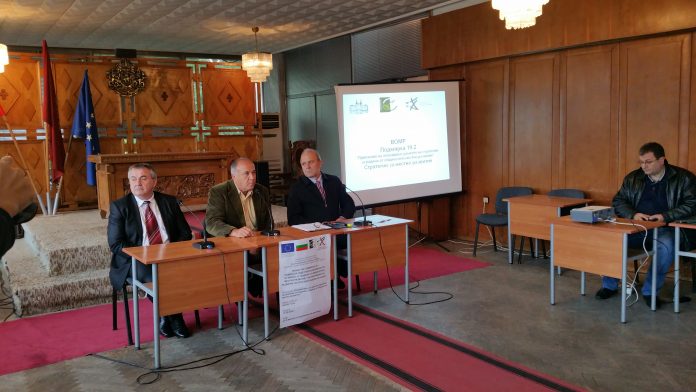 On 12.10.2016 in the towns of Cherven Bryag and Koynare, held informational meetings to present the LEADER approach, building CLLD and developing a Local Development Strategy (LDS). The meeting was organized by the NGO „MIG Karlukovo Karst“ as a leading partner for the implementation of a ‘Community-led local development „(CLLD) in the municipality of Red Bank and the implementation of activities“ promotion approach CLLD and process development strategy „project in sub-19.1“ Help for preparatory activities „measure 19“ Community-led local development „RDP 2014-2020 in connection with the execution of the Contract RD 50-156 / 07.12.2015

The meeting was attended by the Mayor, the Chairman of the Municipal Council of Cherven Bryag, mayors, representatives of local businesses, schools and kindergartens, community centers, farmers, breeders citizens. The audience was presented the LEADER approach, CLLD and was explained the importance and role of local action groups for the development of the region. He stressed the exclusive role of all citizens and stakeholders in the writing of the Local Development Strategy, in order for it to be an instrument for the realization of projects and ideas of the people and support their livelihood. 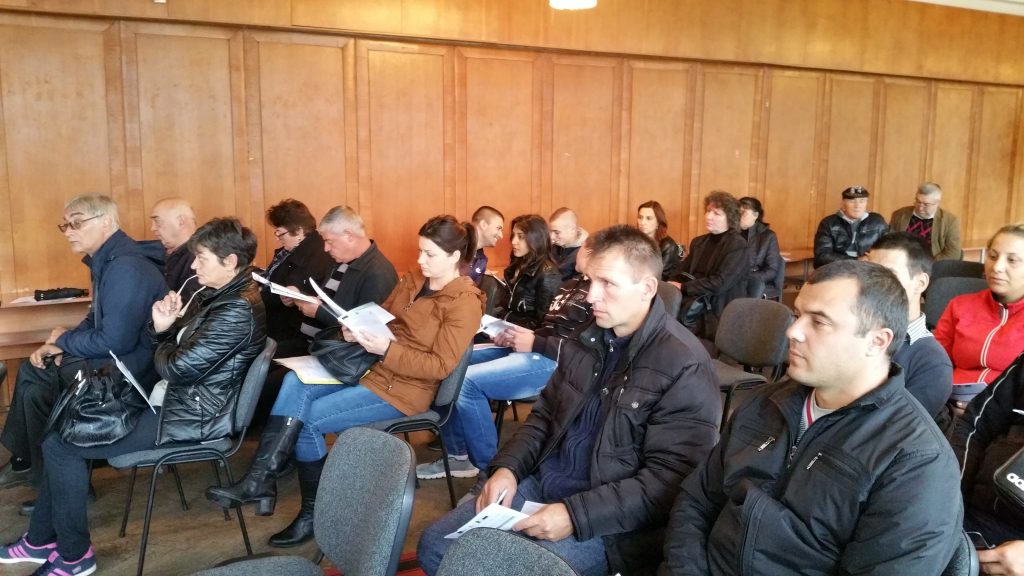 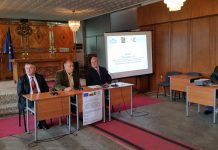